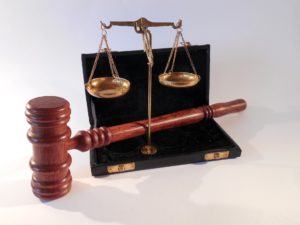 Recently, the National Labor Relations Board upheld its decision in Apogee Retail LLC d/b/a Unique Thrift Store, 368 NLRB No. 144 (2019), wherein the Board reversed precedent, holding that investigative confidentiality rules that by their terms apply only for the duration of any investigation are categorically lawful.

In Securitas Security Services USA (April 14, 2020) 369 NLRB No. 57, an employee of the Respondent, Securitas Security Services USA, witnessed an incident involving another employee and a supervisor, which resulted in the employee filing an internal racial discrimination complaint against the supervisor. The employee was then orally instructed not to discuss the investigation or the incident with anyone. The employee asked for clarification of the instruction and received the following email:

[A]ll [employees] are barred from talking during the time of the investigation in any circumstance. After the investigation is concluded—if any one starts conversing about it and those conversations become a distraction to the workplace anyone involved in conversing could face disciplinary action in accordance with the handbook

Thus, no-contact directives to employees are lawful so long as they are limited to only the duration of the investigation.

By Michael Travis | Published April 28, 2020 | Posted in Personnel | Comments Off on NLRB Upholds Decision that Investigative Confidentiality Rules are Lawful