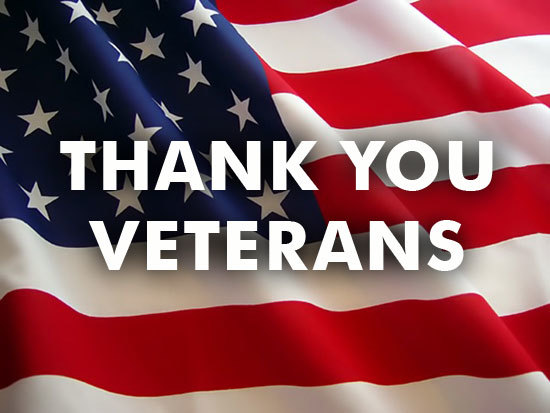 On this Veterans Day, Parker & Covert LLP recognizes and thanks all veterans for their service.  Three of our partners, Douglas Yeoman, Jonathan Mott, and Spencer Covert served in the armed forces, making this national holiday all the more meaningful for our firm. Below is a brief history of this national holiday.

In the United States, Veterans Day is commemorated every year on November 11th in conjunction with Armistice Day, marking the armistice signed between the Allied Powers of World War I and the Germany‐led Central Powers for the cessation of the hostilities of World War I. The armistice took effect at eleven o'clock in the morning—the “eleventh hour of the eleventh day of the eleventh month” of 1918.

Subsequently, in many parts of the world, people now observe a moment of silence at 11:00 a.m. local time as a sign of respect for the roughly 20 million people who died in the war. This moment is also dedicated to the living left behind, generally understood to be wives, children and families deeply affected by the conflict. In the United States, we continue this tradition today in honor of ALL of our American veterans … in peace and at war … past and present … who faithfully serve our nation.

Comments have been disabled.