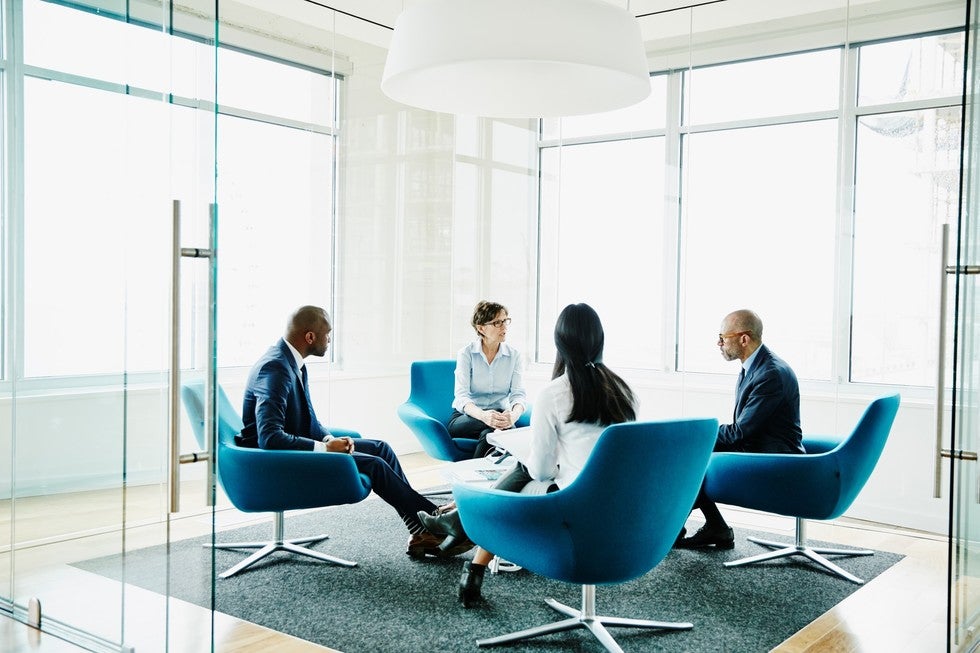 On November 30, 2020, the California Court of Appeal in Shirvanyan vs. Los Angeles Community College District (2020) 59 Cal. App. 5th 82 [Shirvanyan] held that to succeed on a claim for failure to engage in an interactive process under the Fair Employment and Housing Act ("FEHA"), an employee is required to identify a reasonable accommodation that would have been available at the time the interactive process was requested.

In Shirvanyan, a former employee sued her employer, Los Angeles Community College District (“District”) for (1) disability discrimination; (2) failure to engage in an interactive process; and (3) failure to provide reasonable accommodations under the FEHA. Plaintiff was a former kitchen coordinator employed at the District and sustained a wrist injury from carpal tunnel syndrome and shoulder injury during the course of her employment. Plaintiff claimed that as a result of the District's violations of the FEHA she developed a major depressive disorder, resulting in emotional distress and economic loss.

Plaintiff's damages however, were not caused by her physical injuries, but rather, the District's failure to treat her in the manner required under the FEHA.  A jury awarded Plaintiff $2.9 million in damages.

On appeal, the District argued that a necessary element of a FEHA interactive process claim under Government Code section 12940, subdivision (n) is the availability of a reasonable accommodation at the time an interactive process should have taken place. The District also argued that the Worker's Compensation Act (“WCA”) provided an exclusive remedy for Plaintiff's claims.

The Court of Appeal agreed with the District in part, holding that Plaintiff was required to prove that a reasonable accommodation was available at the time of her request for an interactive process.  As a result, the Court of Appeal overturned the jury verdict, and ordered a limited retrial.  However, the Court did not agree with the District's WCA argument, holding that the WCA was intended to address a different kind of harm than the FEHA.

In Shirvanyan, the District argued that Plaintiff's damages for her depressive disorder—opposed to damages from her shoulder and wrist injuries—were barred  by the Worker's Compensation Act (Labor Code section 3200 et seq.) because they were a derivative of her physical injuries. In response, Plaintiff argued that her depression was not because of her injury, but because the District repeatedly denied her requests for reasonable accommodations and failed to engage in an interactive process.

The Court of Appeal explained that worker's compensation exclusivity only applies to injuries sustained in the course and the scope of employment, which does not include conduct contrary to fundamental public policy. Failing to provide reasonable accommodations to a disabled employee or engage in an interactive process violates the fundamental public policy of the FEHA to promote equal employment opportunities for all. Thus, Plaintiff was permitted to recover damages for both her physical injuries and her depressive disorder under both the Worker's Compensation Act and FEHA.