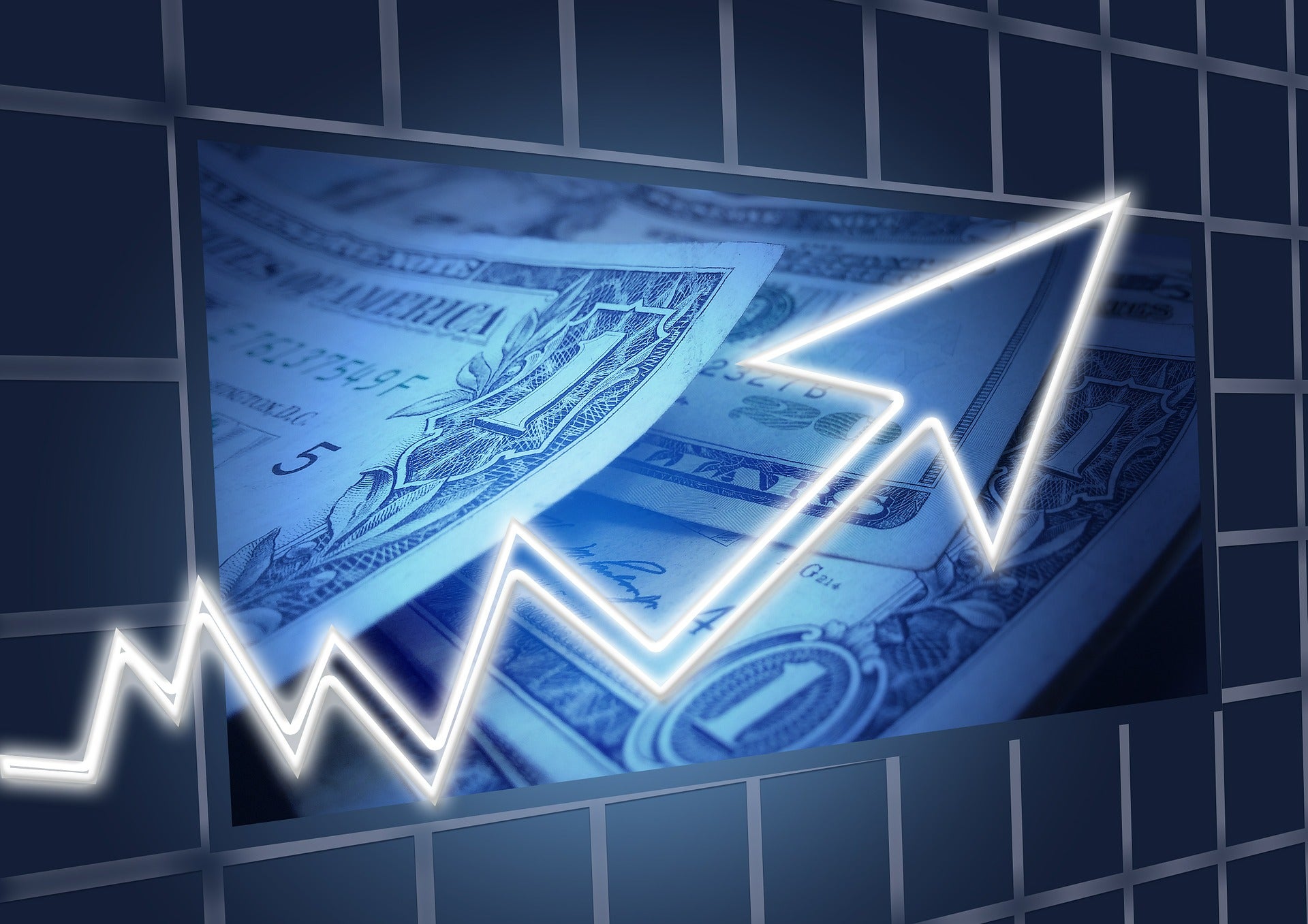 Update: On February 24, 2016, the State Allocation Board approved adjustments to the Level I developer fees.  The residential development amount was increased to $3.48 per square foot (from $3.39) and $0.56 per square foot for commercial/industrial development (increased from $0.55).  The change was the result of a miscalculation in the original amounts approved at the January 27, 2016 meeting.

In January, the State saw increases to two thresholds related to school district construction and contracting.  Level I Developer Fees were increased by 1.05% and the threshold for competitively bid projects was increased to $87,800.

Level I Developer Fee Increased:  On January 27, 2016 the State Allocation Board approved an increase to school facility fees imposed on development, known commonly as Level I Fees.  The increases take effect immediately and authorize an increase of the Level I Fee on residential construction from $3.36 to $3.39 per square foot.  The Level I Fee for commercial and industrial construction is now increased from $0.54 to $0.55.

Even though this increase is nominal, school districts with Level I Fees in effect, may wish to take this opportunity to evaluate the underlying authority supporting the district's Level I Fee program.  Typically this authority will be in the form of a School Facility Fee Justification Study approved by the district's board under Government Code section 65995. Such a study may over time become obsolete and not provide adequate justification in support of the Level I Fee as required by law.  Accordingly, it is important that these studies are regularly reviewed and updated as necessary.

In addition, school districts may wish to evaluate their present expenditure plans to ensure that fee revenue is being utilized in an authorized manner and to further ensure that the five year accounting requirements of Government Code section 66001 are being met.

Bid Threshold for Contracts Increased:  In the area of competitively bid public works projects, Public Contract Code section 20011(a) requires a school district to competitively bid and award contracts involving an expenditure of more than $50,000, adjusted for inflation, to the lowest responsible bidder.  Section 20011(a) authorizes the State Superintendent's office to annually adjust the base bid amount to reflect certain inflationary cost factors as published by the United States Department of Commerce.  In accordance with this authority, the State Superintendent has recently adjusted the Section 20011(a) bid threshold to $87,800.  This represents an increase from last year's $86,000 bid threshold.  Please note that certain public projects under Section 22002(c) have a lower bid threshold requirement in the amount of $15,000.

School districts may wish to review ongoing bid procedures to ensure that the appropriate bid limitation amounts are being applied to contracts that are determined to be subject to the Public Contract Code.