Assembly Bill 2316 (“AB 2316”) has now been signed into law by the Governor in an effort to address uncertainty in the area of lease-leaseback construction projects.  Previously, the Court of Appeal decisions in Davis v. Fresno Unified School District (2015) 237 Cal.App.4th 261 and McGee v. Balfour Beatty Construction, LLC, et al. (2016) 247 Cal.App.4th 235 (unpublished), raised significant, conflicting questions about the use of the Education Code's lease-leaseback statutes for school construction. Among other limitations, the Davis Court held that the school district's lease was not a “true lease” and as such, was not eligible for exemption from competitive bidding requirements. The Davis Court also held that a potential for conflict of interest under Government Code Section 1090 existed in regard to the contractor's role on the project including pre-construction services.  In the non-binding McGee case, the Court rejected the more stringent Davis finding that competitive bidding was required for a lease-leaseback project.  Nevertheless, McGee agreed with Davis on the potential basis for a conflict of interest. 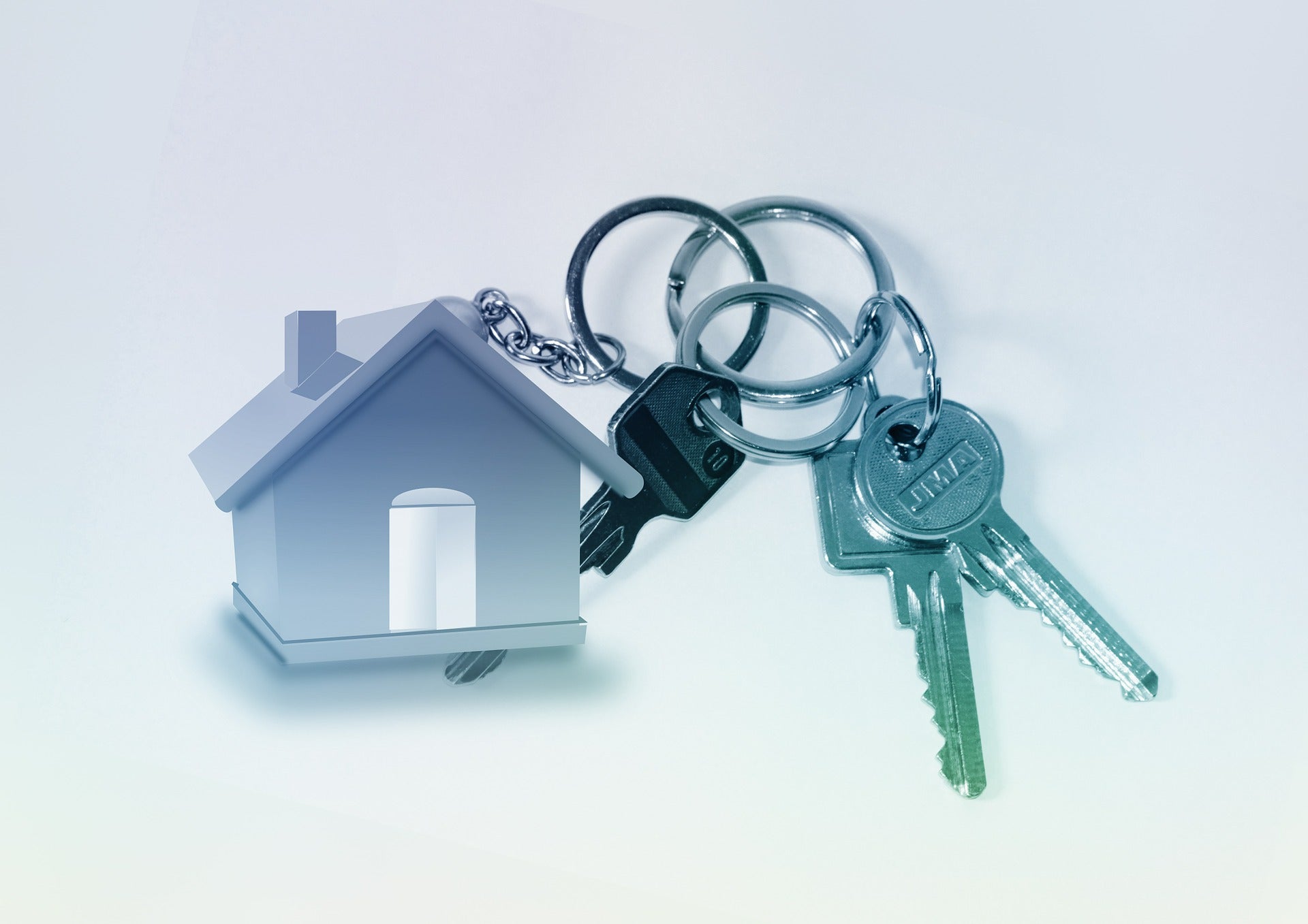 In light of the uncertainty created by these and other court decisions, AB 2316 represents an effort by the Legislature to provide clarification. The Bill does so by amending, deleting and adding several additional requirements to the lease-leaseback statutes of Education Code Sections 17400 through 17429. Although some of the issues have now been resolved, others remain unclear.

AB 2316's revisions to the Education Code will continue to permit school districts to lease property to third parties by way of a contract providing for construction of buildings on the property.  However, under the revisions to Section 17400, any such contract may now be awarded only following a “competitive solicitation process” in an effort to provide “best value to a school district.”  In general, the process will require:

AB 2316 also contains provisions addressing the Division of the State Architect (“DSA”) approval process for lease-leaseback.  School districts may now enter into contracts for preconstruction services as long as DSA review is not applicable to those services. In addition, if DSA approval is required for a project and approval is subsequently obtained following award to a successful proposer, an adjustment to the price for the project may be made to accommodate the additional costs associated with any DSA plan changes that occurred during the approval process.

AB 2316 further provides more detailed guidance on several subcontractor issues relating to lease-leaseback.  For example, following award of the contract, the successful proposer must meet certain requirements for the selection of subcontractors not identified in the original contract.

The drafters of AB 2316 also addressed the issue of contract invalidation raised by the Davis Court allowing contractors, under certain circumstances, to recover reasonable costs, “excluding profits” for work arising from any contract dated prior to July 1, 2015.  To be eligible, a determination must be made that the invalidation resulted from a court's determination that the contract failed to comply with competitive bidding laws.

The Davis and McGee decisions also raised questions regarding the feasibility of financings for lease-leaseback projects.  AB 2316 fails to address these issues.  AB 2316 also does not expressly resolve the conflict of interest issues raised by Davis and other cases.  It can be argued that the more comprehensive prequalification and RFP procedures are intended to address those conflict of interest issues.

School districts that continue to use lease-leaseback as a construction method should familiarize themselves with the extensive new requirements of AB 2316 (effective January 1, 2017) in the area of prequalification and the awarding of contracts.  Although some of these procedures are similar to those already in effect and applicable to design-build contracts, there are also several additional elements contained in the new law.