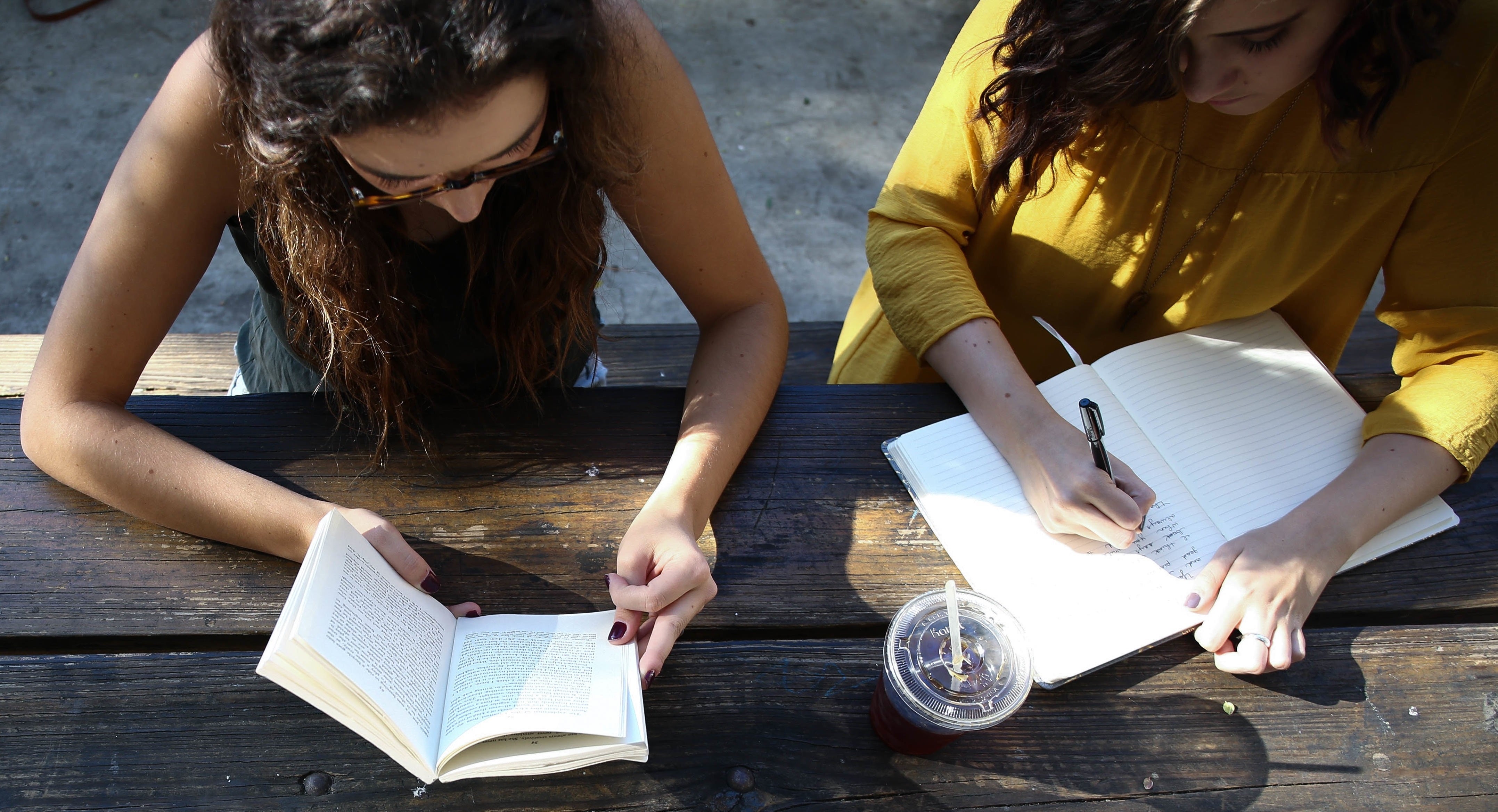 In a recent decision, the three-judge panel of the Ninth Circuit Court of Appeals reversed the federal district court's summary judgment in favor of a defendant school district, disagreeing with the district court's and the state Administrative Law Judge's ruling that a student with three disabling conditions did not require special education services because of his satisfactory performance in general education.

In L.J. v. Pittsburg Unified Sch. Distr., No. 14-16139 (9th Cir. Sept. 1, 2016), the Ninth Circuit panel found that the student's improved performance was due to his receipt of special services not offered to general education students, and that the student's suicide attempts and absences from school due to psychiatric hospitalizations were relevant to his eligibility even though they did not occur in the school environment. Finally, the panel held that the school district committed procedural violations of the IDEA by failing to disclose school records and failing to conduct a health assessment, thereby interfering with the parent's opportunity to participate in the IEP process.

Over the course of four school years, the emotionally troubled student exhibited suicidal tendencies and disruptive behaviors. The student had multiple suspensions for kicking and hitting teachers, throwing rocks, calling teacher and peers names, and endangering and physically injuring classmates. The student had attempted to kill himself on at least three occasions, had manifested suicidal ideations prompting district's mental health providers to conduct an emergency suicide evaluation, was diagnosed with three disorders (bipolar disorder, oppositional defiant disorder, and ADHD), and had been prescribed psychotropic medications.

The school district and the ALJ determined that the student was not entitled to special education services because he was not disabled. On appeal of the ALJ's decision, the district court found that the student was indeed disabled under three IDEA categories (Specific Learning Disability, Other Health Impaired, and Seriously Emotionally Disturbed), but concluded that an IEP was not necessary because the student was performing well behaviorally, socially, and academically with the help of services the court characterized as general education accommodations, not individualized special education services.

On the parent's appeal to the Ninth Circuit, the critical issue to be determined was whether general education was appropriate or whether the student demonstrated a need for special education services. Based upon the information reasonably available to the parties at the time of the IEP meeting, the court found that the student should have been categorized as a child with a disability within the meaning of the IDEA, and that, by refusing to provide the necessary services pursuant to an IEP, the student was not ensured such services in the future.

School records showed that, although the student was in a general education classroom, multiple specialized services were being provided and the progress was attributable to those services. The school district had been providing special services, including one-on-one assistance, specially-designed mental health services, clinical interventions by a behavior specialist, and individualized instructional accommodations that resulted in the student's improved performance. The court further found that, even with the specialized services, the student threatened and attempted to kill himself on several occasions, and was hospitalized. Although the hospitalizations and suicide attempts occurred outside the school environment, the court found that the student's emotional disturbance adversely impacted his attendance, his absences interfered with his education, he relied on psychotropic medications in order to attend school, and he had ongoing needs associated with his medications.

The Ninth Circuit determined that the school district violated IDEA procedural safeguards by failing to disclose assessments, treatment plans, and progress notes kept by the school, which deprived the parent of her right to informed consent in waiving the attendance of mental health clinicians at the IEP meeting. The school district also failed to conduct a health assessment, which rendered the school district and IEP team unable to evaluate and address the student's medication and treatment related needs.

The Ninth Circuit Court of Appeals reversed the district court's decision and the case was remanded for development of an appropriate IEP.