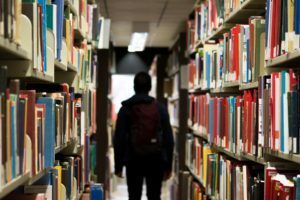 “Willful defiance” is defined as when a student has “Disrupted school activities or otherwise willfully defied the valid authority of supervisors, teachers, administrators, school officials, or other school personnel engaged in the performance of their duties.” 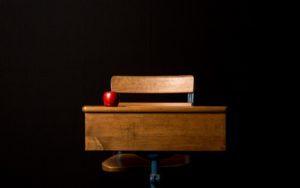 Newly enacted SB 265 now guarantees all students will receive meals of their choice even if they have unpaid meal fees. Students cannot be “shamed, treated differently, or served a meal that differs from what a pupil whose parent or guardian does not have unpaid school meal fees would receive under that local educational agency's policy.”

This legislation applies to public and charter schools that are required to serve a free or reduced-price meal during the school day, and takes effect immediately. 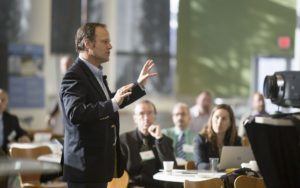 The new school start times are to be implemented for middle schools and high schools no later than July 1, 2022, or the date on which a school district's or charter school's respective collective bargaining agreement that is operative on January 1, 2020, expires, whichever is later. Thus, districts that have recently negotiated agreements or are in the process of negotiating new agreements have the option of adjusting to the later times when their contracts end.

However, “rural” schools are excepted from the new start times due to the logistical challenges and higher-than-average transportation costs for those districts. While section 46148 does not define “rural,” the U.S. Department of Education defines three different classifications for rural schools: