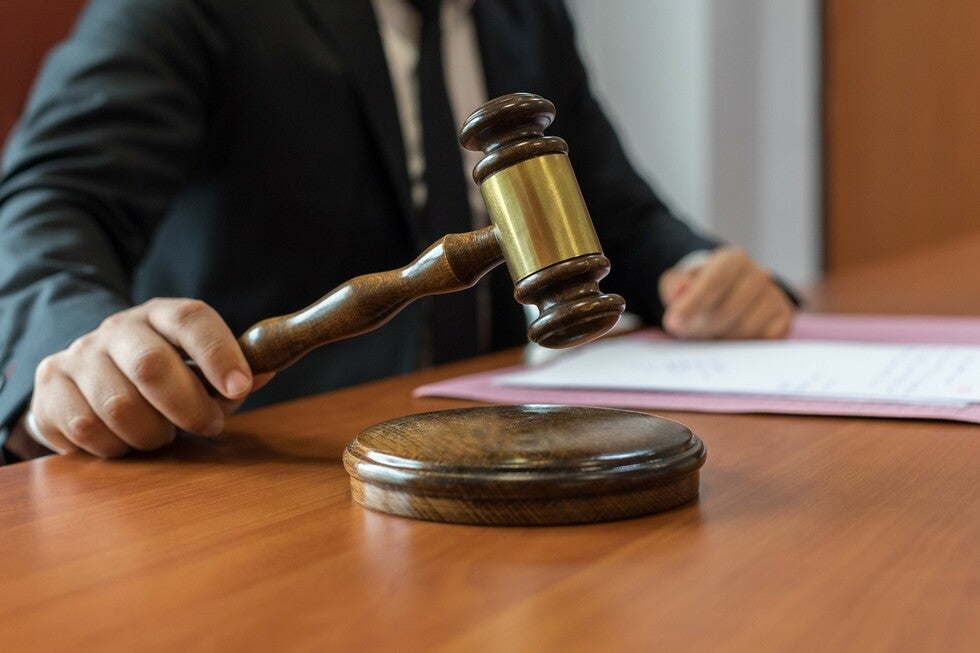 In the recent appellate court decision of Jane Doe v. Anderson Union High School District (2022) No. C093099, the court ruled that no duty existed by the school district to supervise a teacher and student who were engaged in a sexual relationship where the misconduct was not foreseeable.

Daniel Schafer was a teacher at a high school in the Anderson Union High School District since 2012.  He was vetted through education and law enforcement agencies and trained on sexual harassment and child abuse.  When the District hired Schafer, there were no facts, reports, or rumors that Schafer had engaged in any improper relationship.

His three month relationship with Jane Doe began in 2018 with hand-holding and texting in his classroom. Doe eventually began visiting his classroom in the evenings.  On the first day of summer break, Doe again visited Schafer in his classroom, and they engaged in sexual activities.  Through the summer, this conduct continued both in the classroom and at Schafer's home.

The District was unaware of this relationship.  A janitor once saw Doe alone with Schafer in his classroom but saw no inappropriate conduct.  The janitor told the school secretary, but since she did not think anything was wrong at the time, she did not tell the principal until after the relationship was discovered.

The District maintained outside security cameras at the high school, including a camera that recorded video of the doors to Schafer's classroom. Footage from the cameras was saved for 14 days before automatic erasure. The District's policy was to review the footage only if the District learned of an incident that may have been caught on video. The District also maintained an alarm system that covered the building and Schafer's classroom. Each employee, including Schafer, had a code to deactivate the alarm. However, the District had not requested data from the alarm company on when alarms were deactivated or by whom.

The appellate court disagreed, stating that the legal analysis in supervision cases requires a reasonably foreseeable risk of harm to support a duty.

The appellate court stated that “a district's liability must be based on evidence of negligent hiring, supervision or retention, not on assumptions or speculations.  That an individual school employee has committed sexual misconduct with a student or students does not of itself establish, or raise any presumption, that the employing district should bear liability for the resulting injuries.”

The California Supreme Court has rejected the proposition that sexual misconduct is foreseeable any time a minor and an adult are alone together in a room.  The appellate court concluded that the District did not know that Schafer would have sex with Doe, and it had no information that would support a conclusion that it should have known.  Based on the record before it, the appellate court found that the “District did not have a duty to review alarm data and video recordings in order to constantly monitor all teachers, students, and campus visitors, nor did it have such a duty specifically with regard to Schafer and Doe.”

The appellate court did not address the issue of whether the District breached a duty to supervise and monitor Schafer and Doe because it found no duty.

A copy of the decision can be found at https://www.courts.ca.gov/opinions/documents/C093099.PDF.

For more information on training staff on sexual harassment and child abuse and proper procedures for reporting abuse, please contact our office. Parker & Covert LLP has offices located in southern and northern California.  We invite you to visit our website at www.ParkerCovert.com.