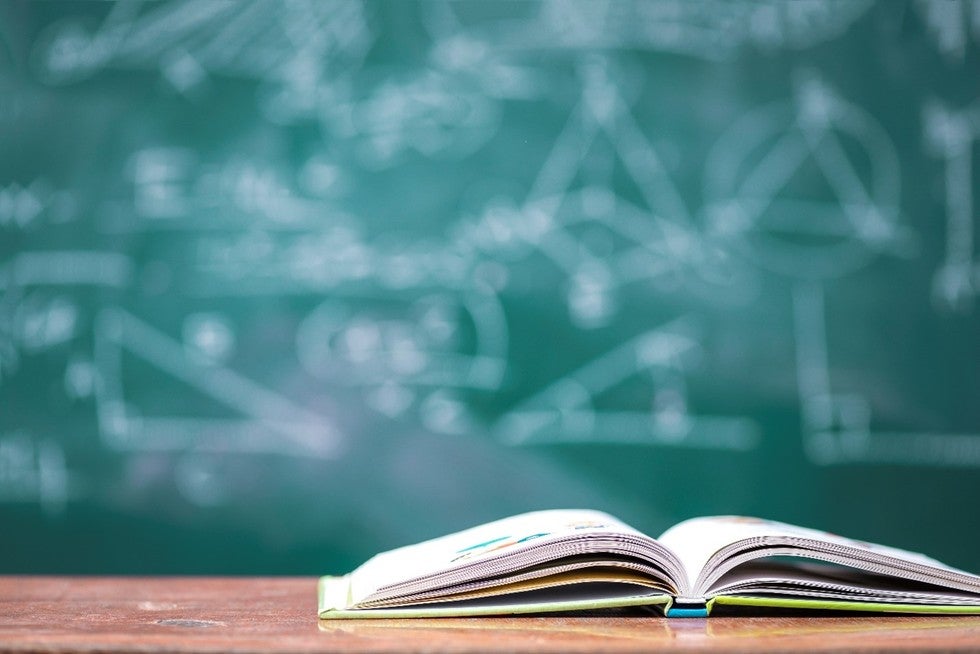 A number of significant new laws were passed in 2021 that were enacted in 2022, which impact school and community college districts in California.  Below is a summary of each new law, many of which impose new legal duties.  Feel free to contact our office with any questions or for further information.

This bill will require completion of one semester in ethnic studies for pupils graduating in 2029-2030 and thereafter. LEA's would have to offer one ethnic studies course starting in 2025-26.

This bill requires LEA's to offer a consultation with a parent requesting that their student be retained in the 2021-22 school year, creates a process for parents to request that their students receive a “pass” or “no pass” instead of a letter grade in the 2020-21 school year; requires that higher education institutions accept a “pass” for credit for admissions purposes; and requires that students in the third or fourth year of high school in 2020-21 and who are not on track to graduate be exempted from local graduation requirements and be given the opportunity to complete the coursework required for graduation.

This bill shortens the probationary period for community college classified employees from one year to six months or 130 days paid service, whichever is longer. Full-time peace officers and public safety dispatchers will have a one-year probationary period, whether or not in a merit system district. These changes do not go into effect until the expiration or renewal of collective bargaining agreements in effect as of January 1, 2022.

This bill allows, until January 1, 2024, local agencies to continue to use teleconferencing without Brown Act restrictions during certain state emergencies.

This is the bill that changes classified layoff requirements to have the same notice and hearing requirements as for certificated employees, including the March 15 notice.

This bill creates a required excused absence for participating in a cultural ceremony or event, defined as relating to the habits, practices, beliefs and traditions of a certain group of people.

This bill extends job order contracting authority for school districts and community college districts to January 1, 2027. There is a new requirement that an entity awarded a job order contract in excess of $25,000 provide an enforceable commitment that the entity and all subcontractors will use a skilled and trained workforce to perform all work that falls within an apprenticeable occupations in the building and construction trades, unless a project labor agreement already provides for that.

This bill provides that the 90-day period while the employee is on paid administrative leave for a community college employer to complete an investigation of misconduct and initiate disciplinary proceedings against an academic employee, or reinstate the employee, is 90 working days, and that the 90 working day period may be extended by mutual agreement, not to exceed 30 calendar days.

This bill provides that an excused absence for illness includes an absence for a pupil's mental or behavioral health.

This bill requires school districts to include mental health in middle school or high school health courses. CDE is to develop a plan to expand mental health education in schools on or before January 1, 2024.

This bill pertains to peace officer records, including those at community colleges and makes several types of previously confidential records publicly accessible. This is a follow on to SB 1421 in 2019.

SB 1421 removed protection from records pertaining to officer-involved shootings, uses of force resulting in death or great bodily injury, sustained findings of dishonesty in investigations, and sustained findings of sexual assault. The records that must be disclosed include all investigative reports; audio, photo and video evidence; interviews; autopsy reports; all materials presented for review to determine whether to file criminal charges against an officer or for potential discipline; documents setting forth findings or recommended findings; and copies of disciplinary records relating to the incident.

SB16 goes father and removes protection from the following types of records:

SB 16 also makes public any records where an officer resigned during an investigation for these four categories, plus records of dishonesty and sexual misconduct. SB 16 disallows use of the attorney-client privilege to deny release of information provided to or discovered by lawyers in these types of investigations. It creates rigid timelines for the release of documents, which go into effect in 2023.

SB 16 establishes that if an officer committed misconduct that still falls within protection, information about those allegations would remain confidential; however, factual information about that officer that was relevant to a finding that is not protected against another officer must be released.

SB 16 also adds a requirement that an officer “immediately” report all uses of force by that officer to his or her employing agency, but the statute does not define “use of force.”

Existing law required agencies to establish procedures to investigate complaints by the public, and to keep for five years any records of these complaints, including related findings or reports regarding the complaints. SB 16 extends the records retention requirement - agencies must retain records for at least five years (where the complaint was not sustained) to 15 years (for sustained findings). For records that already exist, these five- and 15-year clocks began running on January 1, 2022, rather than the date the records were created.

The new law also prohibits agencies from destroying any record while a request related to that record is being processed, or while any process or litigation is ongoing to determine whether that record is to be released. SB 16 eliminates the previous requirement that courts exclude evidence of complaints concerning conduct by officers that occurred more than five years before the event that is the subject of litigation.

Finally, SB 16 now obligates agencies, as part of the hiring process, to request and review an officer's personnel file from any previous employing agency.

This bill provides that when a CalPERS retiree's pension is reduced by CalPERS post-retirement due to the inclusion of compensation that was agreed to under a collective bargaining agreement that is later determined to be non-compensable, the public employer must cover the difference between the pension as originally calculated and as reduced by CalPERS.

This bill removes the 12-year limit on CalSTRS or CalPERS service credit for a member of an employee organization on a compensated leave of absence. This leave is in addition to any other leave they are entitled to by law or under a collective bargaining agreement. For community college districts, this is retroactive to August 21, 1978, for service as an elected officer of the employee organization.

This bill provides that a settlement agreement cannot contain a provision to prohibit the disclosure of acts of workplace harassment or discrimination not based on sex (provisions in a settlement agreement prohibiting disclosure of acts of sexual assault, sexual harassment, workplace harassment or discrimination based on sex, failure to prevent such an act, or retaliation against a person for reporting such an act, are already prohibited).

This bill requires that an application for leave to permit a late claim must be granted if the claimant was a minor or was physically or mentally incapacitated at any time during the six months after the accrual of the cause of action, rather than during the entire six months, provided the application is submitted within one year after the claim accrues, or within six months after the claimant turns 18 or is no longer physically or mentally disabled, whichever occurs first.

This bill requires a school district to have at least one adult with valid CPR training present during an on-campus event in or around a swimming pool, other than as part of an interscholastic athletic program, where CIF requirements already require a CPR-trained coach to be present.

This bill makes a number of changes to DFEH procedures pertaining to employer record-keeping and the statute of limitations: