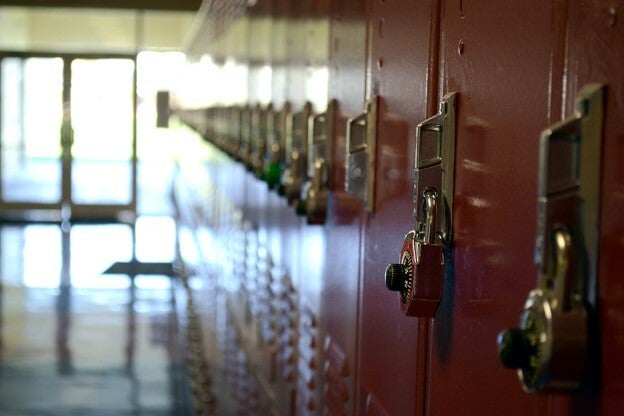 The Ninth Circuit Court of Appeals recently ruled in Fellowship of Christian Athletes v. San Jose Unified School District Board of Education that the San Jose Unified School District (“District”) had violated the First Amendment's Free Exercise clause when it rescinded recognition of the Fellowship of Christian Athletes as an official student organization for excluding LGBTQ students.

Fellowship of Christian Athletes (“FCA”) is a religious ministry with a national organization as well as numerous student chapters, including those at three high schools within the District. FCA requires that any student in a leadership role within the organization must affirm and abide by a “Statement of Faith” and “Sexual Purity Statement.”

The statements also required students to affirm: “I understand that if I am found being involved in a lifestyle that does not conform to FCA's sexual Purity Statement… I will need to step down from my leadership position with the Fellowship of Christian Athletes.”

Revocation of Pioneer FCA's District Recognition as a Student Organization

FCA was recognized by the District as an official student group at three of its high schools which provided certain benefits such as being featured in the school yearbook, allowed to conduct fundraisers both on and off campus, provided a faculty advisor, and given priority access to on-campus meeting space.

In 2019, concerns surrounding FCA's “Statement of Faith” and “Sexual Purity Statement” emerged from teachers and students at Pioneer High School, one of the District high schools where an FCA student organization was run (“Pioneer FCA”). Pioneer FCA's requirements were argued to be discriminatory and exclusive of LGBTQ students which led to student protests at FCA meetings and a push from Pioneer High School teachers for the District to dissociate with FCA. The school later revoked Pioneer FCA's status as an approved District organization for violation of the District's non-discrimination policy.

Pioneer FCA was denied District recognition the following school year in 2019-2020 but continued to operate without official status. Thy were granted conditional approval for the 2020-2021 school year along with all other clubs.

Subsequently, Pioneer FCA, two of its student leaders, and FCA National filed suit against the District and District employees.

The Court found that the District was selectively enforcing its non-discrimination policies upon its student clubs. The Court pointed to other District recognized student organizations that also maintained “discriminatory leadership or membership criteria” including:

The Court opined that the selective enforcement of the District's non-discrimination policies to specifically deprive Pioneer's FCA of their District recognition would cause irreparable harm in violation of FCA's right to Free Exercise under the First Amendment. Depriving Pioneer's FCA's District recognition as a student organization “hampers the group[‘s] ability to further its mission and recruit new members.”

For more information on enforcement of non-discrimination policies, please contact our office. Parker & Covert LLP has offices located in southern and northern California. We invite you to visit our website at www.ParkerCovert.com.